Reflexology was used by the ancient Egyptians, who believed the body was sacred and not meant to be opened up for surgery or the likes.

Acupuncture is a Chinese therapy which is said to have been started around 100 BC, though many argue that it had been used much earlier than this, during the Stone Age.

Both work along energy meridians connected to the organ’s and other parts of the body. By inserting needles into various points on the body or applying pressure to points on the feet linked to these same energy channels, therapists can encourage the body to self-heal.

In the 4th Century a Chinese acupuncturist Dr Ko Hung discovered that if he used his thumbs to apply pressure to the feel where needles were inserted during acupuncture, it could also aid healing. So the two are closely linked and work along the same meridians. They are both excellent therapies that I highly recommend for alleviating symptoms such as aches, pains, numbness and fatigue. 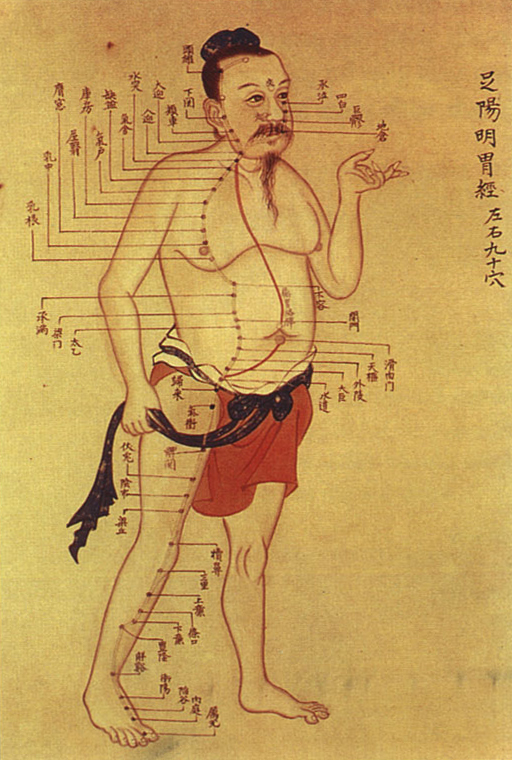 I approached these treatments with an open mind, and am always amazed by the difference that they make to my symptoms. Find a good acupuncturist/reflexologist – perhaps you can get it on the NHS, ask your GP about it – or there are therapy centres which provide these treatments for free, as well as reiki and massage – try an internet search to find one in your local area. The one I attend in  Neurological Support Group in Hackney at St Joseph’s Hospice: http://www.stjh.org.uk/Services_at_the_hospice/findingspace-at-stjosephshospice/FS-groups.htm http://www.stjh.org.uk/Patients_Carers/Complementary-therapies-at-st-josephs-hospice/

Moxibustion uses moxa sticks made from a plant called mugwort. It is used to get rid of inflammation and pain as well as for stimulating the immune system. It is a stick which is burnt and passed over the skin, not close enough to burn it, but enough to warm it, unblocking energy pathways. For this reason it is often used in conjunction with acupuncture. My acupuncturist introduced me to it recently and I now use it regularly to stimulate my immune system, hovering it over important immunity acupressure points, as I was shown to do by her. I definitely recommend asking somebody who knows how to use it to instruct you first, as otherwise you may be at risk of burning yourself. Moxa is not for everyone, which is why it is important to seek advice before using it.